You Can Learn The Skills Needed to Become a Set Designer

Learn the same material taught to and used by professionals in the film industry. Whether you plan to have a career as a Set Designer or want to eventually become an Art Director or Production Designer, these classes will be the fundamental design elements that you will use during your entire career.

Upon Completion of the Course

Once you have completed this course, you will not only have knowledge of the basic skills and qualifications required for a Set Designer, but you will also have created a portfolio of professionally vetted drawings that will help you when you interview for a job in the entertainment industry. 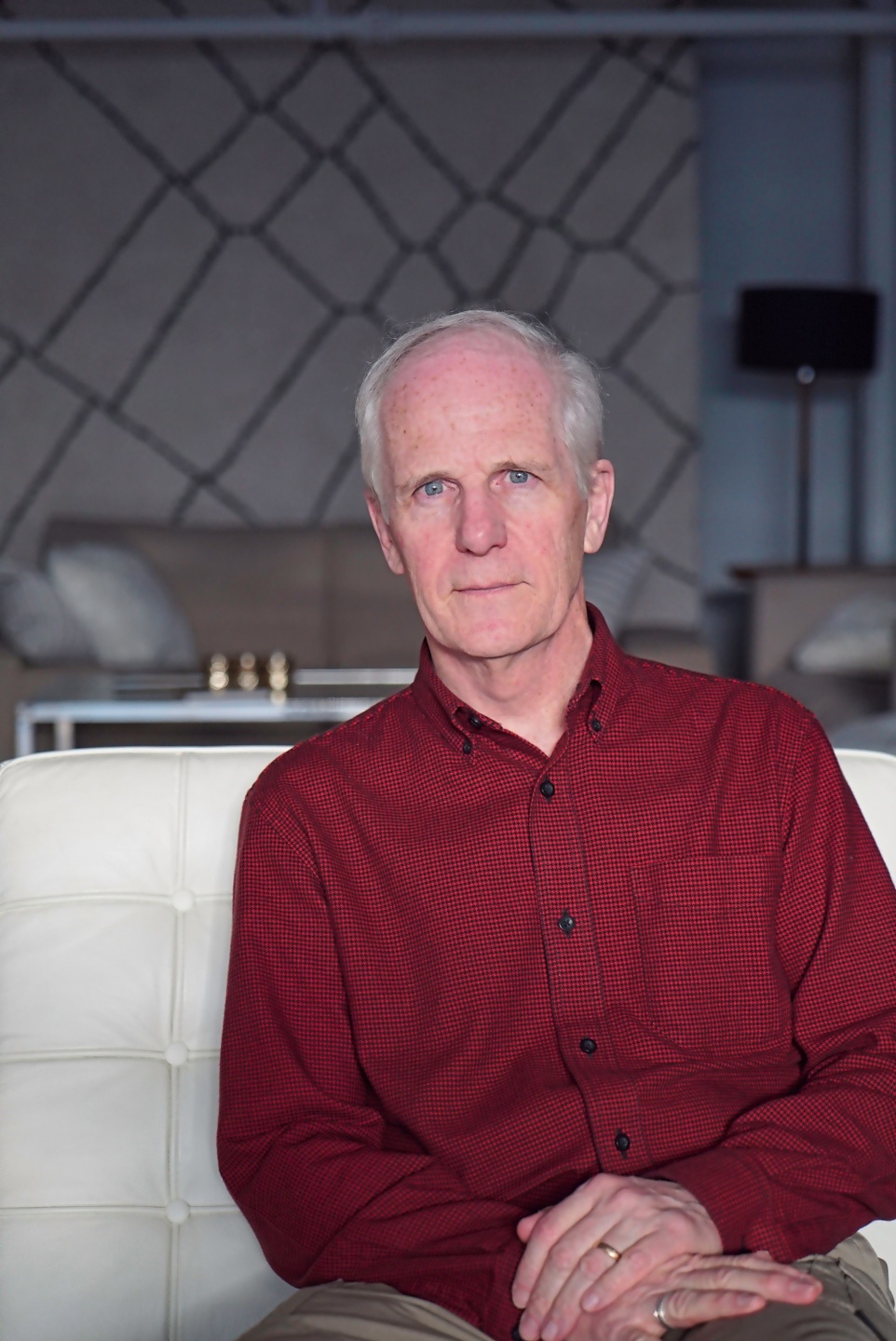 Randall Wilkins is an award winning set designer, filmmaker, and writer with over 30 years in the entertainment industry. His credits span more than 80 film and television titles including Jurassic World, The Curious Case Of Benjamin Button, Westworld, Star Trek Into Darkness, The Girl With The Dragon Tattoo, Seabiscuit, Catch Me If You Can, and Gattaca.Wilkins' diverse career began with a plan to pursue architecture - one that was quickly interrupted by a newly discovered passion for photography. This burgeoning interest led to photography jobs at a newspaper and for a music magazine. Upon his return to university Randall switched majors from Architecture to Cinema and he double-minored in Photography and Theater.

To pay for school (and his student films), his numerous job titles included: cabinet maker, freelance photographer, technician for an aircraft lighting manufacturer (where he helped develop a miniature self-illuminating green screen for the first Star Trek feature film), and work for a company that created special effects for Broadway shows (Cats, Agnes Of God).

Ultimately, his senior thesis film was nominated for a Student Oscar© which earned him a spot in the Directing Fellows program at the American Film Institute Conservatory in Hollywood.

After graduation, while working as a prop maker on the television series The Wonder Years, Wilkins was given the opportunity to become a set designer and his varied background in architecture, cinema, and theater suddenly made sense.

Randall continues to explore the art and craft of design for film and television while simultaneously working to help train and encourage the next generation of filmmakers blazing their own creative paths.

Whether you need industry advice or need help with your portfolio, or have general questions about a career in the entertainment industry, I'm available for coaching or one-to-one mentoring.

From specific film design topics to books on architectural styles and details, our publications are available both in Ebook and print-on-demand versions.

GET THE FREE GUIDE BOOK

This 24-page color Ebook explains the basics of the Art Department in the film and television industry and provides you with resources to help you learn more while you're exploring a career in entertainment design.

Take control of your finances with this free 4-step guide.